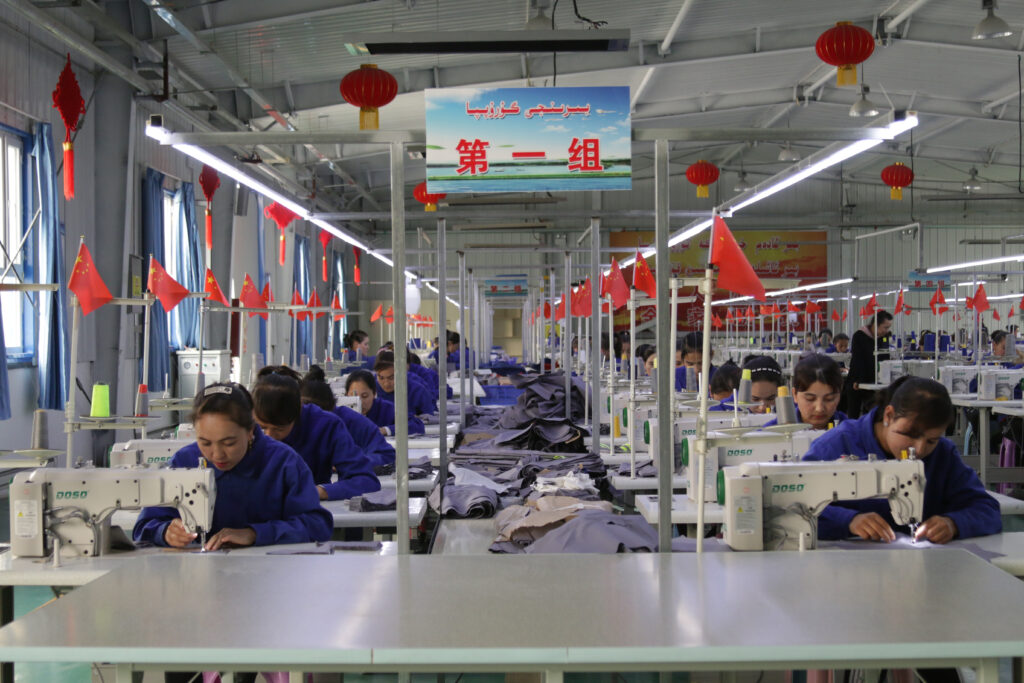 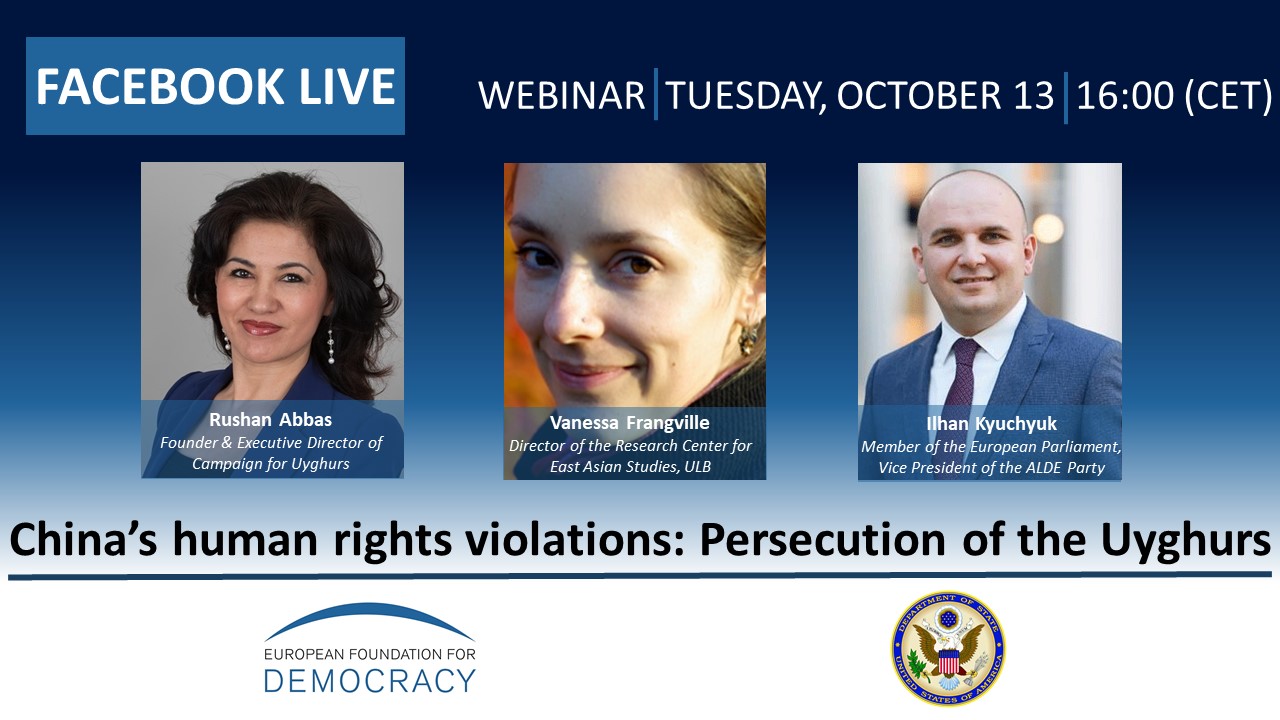 New evidence of China’s persecution of the Uyghurs, its 12 million strong “minority” in the Xinjiang Uyghur Autonomous Region, continues to emerge with reports of torture, forced labour, coercive family planning (including forced abortion and forced sterilisation), sexual assault, and attempts to “Sinicise” the exercise of the Islamic faith. The panel discussion will hence explore the current situation of the Uyghurs and what measures Belgium, the European Union and the international community more broadly can take to stop the use of large-scale repression.

The discussion is organised in cooperation with the U.S. Embassy to Belgium and the U.S. Mission to the European Union.