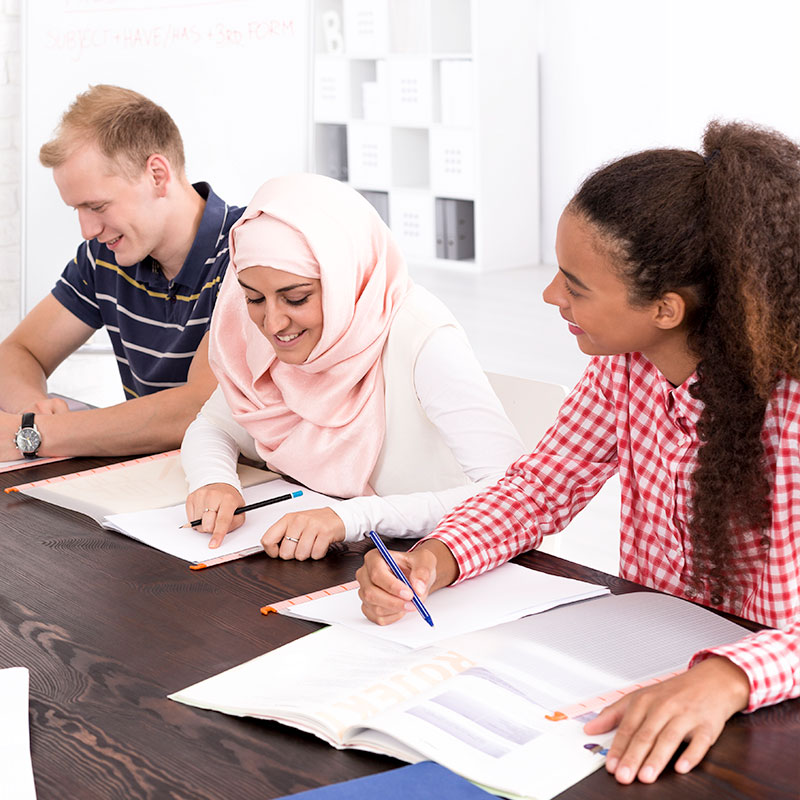 Fostering the Successful Integration of Syrian Refugees in Europe and Turkey

Fostering the Successful Integration of Syrian Refugees in Europe and Turkey

Exchange of Good Practices Between Turkey and the EU

On 26th September 2017, a roundtable discussion was organised by the European Liberal Forum (ELF) with the support of Friedrich Naumann Foundation in cooperation with European Foundation for Democracy: “Fostering the Successful Integration of Syrian Refugees in Europe and Turkey”. Throughout the discussion, experts commented on good and not so good practices and integration policies for Syrian refugees in Turkey as well as in different European countries.

John Duhig highlighted that while many potentially good models of integration exist, there is no coordinated approach within countries, let alone EU-wide. Governments regularly depend upon private sector operators (NGOs and for-profit companies) to provide integration services to refugees, which often do not have sufficient understanding or knowledge of the complexities of working with individuals who have regularly suffered severe trauma as a result of having fled their homes. Some of the companies are often not subjected to an ex ante systemic vetting, or to an ex post evaluation of the services provided. Moreover, lengthy asylum procedures leave asylum-seekers in limbo for up to 13 months, thus increasing their vulnerability. There is a need for measures to simplify labour market access in Turkey and the EU for both asylum seekers and refugees.

Başak Yavcan said that it’s important to understand the value of successful integration of Syrian refugees because it increases economic cohesion and efficiency along with social cohesion as they become part of the fabric of Turkish society.

Bassam Al-Kuwatli commented that both the Turkish government and Syrian refugees thought they would be in Turkey temporarily, therefore the system hasn’t adapted quickly enough to the realities of the situation.

Erdem Vardar added that the humanitarian approach that Turkey has taken from the very beginning of this influx is an example for all.

About the Ralf Dahrendorf Roundtables

By connecting the roundtable series with the name of Lord Dahrendorf, ELF wishes to underline his achievements. In his many functions he championed liberal democracy and European integration. He consistently promoted the role of the EU as a guarantor of human rights and liberty. His wide experience combining science and politics provided an excellent background to his activity in the German Parliament for the liberal Free Democratic Party, as European Commissioner, as member of the British House of Lords and as Chairman of the Board of the Friedrich Naumann Foundation (1982-1987).

During his four years in Brussels (1970 – 1974), Lord Dahrendorf was responsible for the European Community‘s Foreign Relations and Trade, and later for Research, Science and Education. He actively supported a stronger Europe. As Commissioner he was a sharp critic of European Union bureaucracy while he was passionately in favour of a European Parliament exercising greater power.