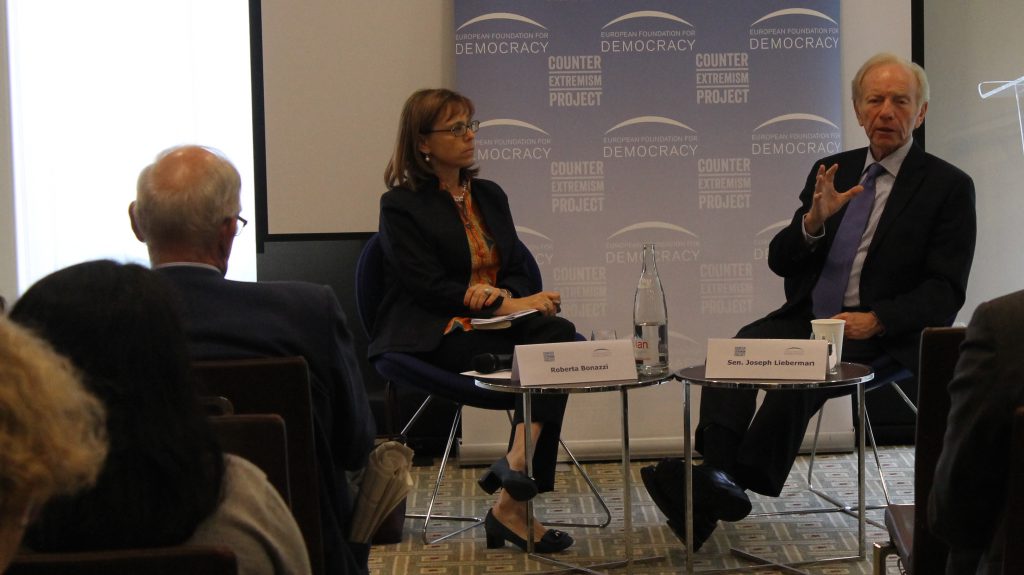 How to counter jihadist radicalisation in schools?

The European Foundation for Democracy (EFD) organised this Policy Dialogue, in partnership with the Counter Extremism Project (CEP) and the European Policy Centre (EPC).

Preventing radicalisation in schools is a priority for the EU and its member states. The risk of young people being targeted by radical groups has risen, with schools increasingly on the front-line in the battle to prevent extremism. In the fight against jihadist radicalisation, it is crucial to strengthen the resilience of young people, including by better empowering teachers and educators, and to reinforce the capacity of schools to deal with this phenomenon. Schools should be a space where children can discuss controversial topics and be given the knowledge and confidence to challenge extremist beliefs and ideologies.

The panel discussed the challenges faced by schools and education authorities, the lessons learned and effective policies to prevent radicalisation in schools both at EU and member state level.