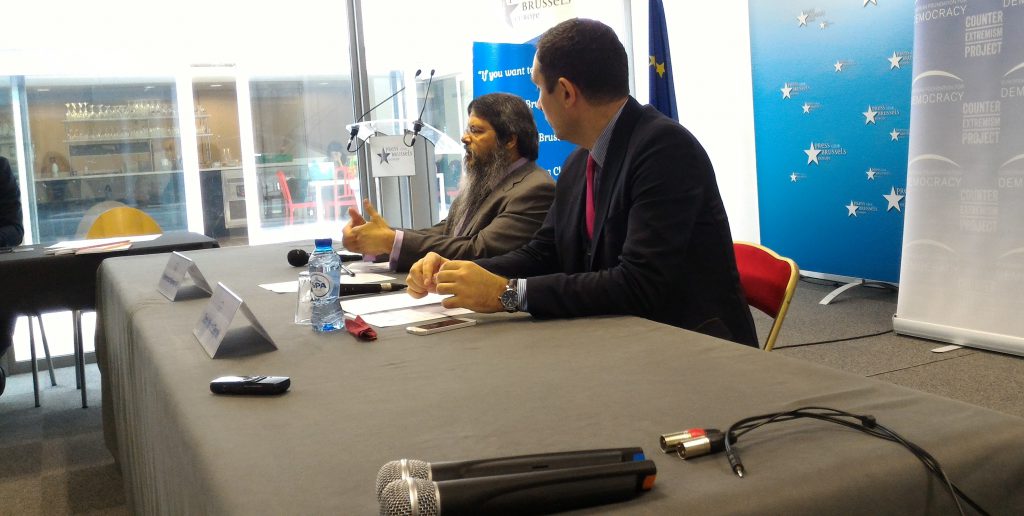 “Jihad 2.0”: How to tackle online propaganda, radicalisation and recruitment?

In the past few years, the internet has increasingly become a dangerously effective locus of propaganda, radicalisation and recruitment by jihadist organisations, including but not solely the Islamic State (IS). By nimbly exploiting the power of information technology and network-centred communications in the twenty-first century, terrorists have become more and more active on leading social media platforms such as Youtube, Facebook and Twitter, vocally spreading their violent ideology, discreetly coordinating their actions in targeted countries and communities, or just helping radicalise vulnerable individuals in Europe, the Middle East, North Africa, and beyond.

Tackling this insidious challenge requires a cohesive and well-coordinated effort by policy-makers at national and transnational level, stakeholders, including internet service providers, and ordinary citizens. Following the recent deadly terrorist attacks in Europe, the European Union has strengthened both political coordination among Member States and its operational ability to detect and help prosecute terrorism-inspired activities on the internet. However, the technical and legal complexities of this phenomenon still make it an elusive target for the wider policy community, both in Europe and more globally, to fully react and properly respond to. How has the jihadist communication strategy evolved in the era of the internet? How do terrorists exploit the worldwide web to indoctrinate, recruit and coordinate new followers? And how can the EU and Member States frame a truly comprehensive and multi-level response to such a threat, in coordination with the private sector and civil society at large?

These issues were addressed during the conference as part of a series of Policy Dialogues in the framework of a joint EPC-EFD project on jihadist radicalisation and European policy responses.