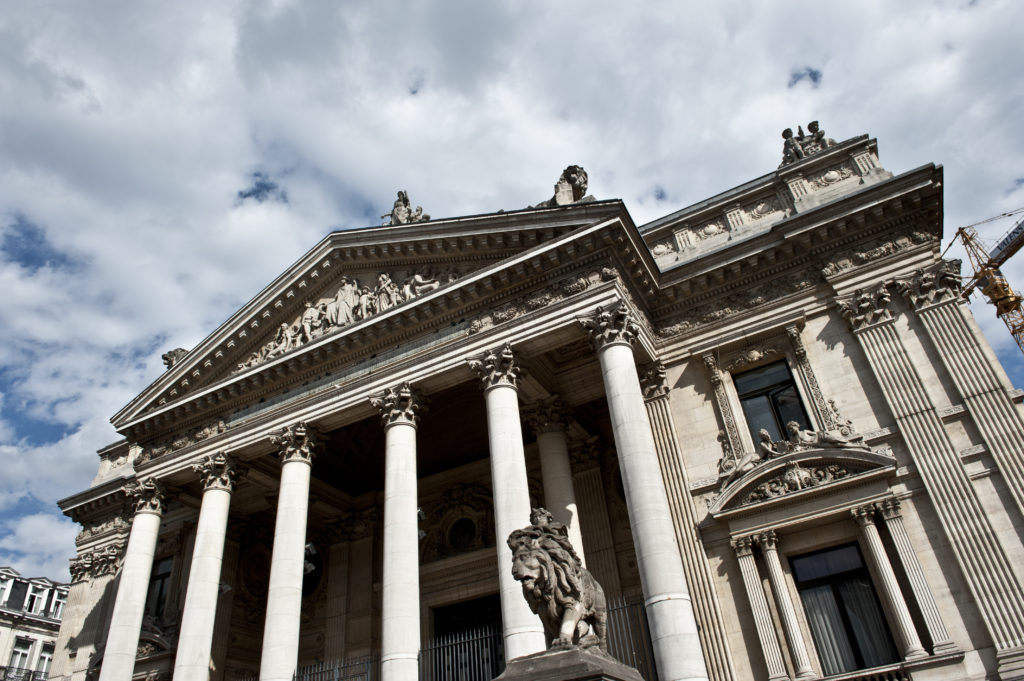 Third Annual Conference: The fight against terrorism three years after the Brussels attacks

THE FIGHT AGAINST TERRORISM THREE YEARS AFTER THE BRUSSELS ATTACKS

Muriel Domenach
Secretary-General of the Interministerial Committee for the Prevention of Delinquency and Radicalisation (CIPDR),

Christiane HoehnPrincipal
Advisor to the EU Counter-Terrorism Coordinator, Council of the European Union

Cherif El Farri
Executive Director, Centre of Expertise and Advice for Prevention and Intervention of Radicalism and Extremism

The European Foundation for Democracy and the European Policy Centre are pleased to invite you to their third annual conference marking the anniversary of the 2016 Brussels terrorist attacks. Three years after the Brussels attacks, radicalisation leading to violent extremism and terrorism continues to pose serious challenges. The conference will bring together high-level EU decision makers and government representatives, frontline practitioners from the police, prison service and local authorities, and civil society organisations. The main focus will be on measures adopted at both the EU and national level to strengthen the resilience of countries, cities and local communities against the threat of radicalisation leading to terrorism. Steps that have been taken to prevent radicalisation in the first place will also be discussed.