The COVID-19 crisis has enabled the spread of disinformation and propaganda even more than before and some countries, in particular Russia and China, have been participating in this. During a debate led by the European Foundation for Democracy in collaboration with the U.S. Mission to the European Union and European Values Centre for Security Policy, concerns about these issues were raised.

Fresh concern has been raised about the spread of disinformation and propaganda during the COVID-19 crisis. Russia and China, in particular, have come under the spotlight for allegedly disseminating “fake news” about the pandemic.

The issue was the focus of an online debate on Thursday organised by the European Foundation for Democracy, in cooperation with the U.S. Mission to the European Union and European Values Centre for Security Policy.

A keynote speaker, Jakub Janda, director of European Values at the Centre for Security Policy, said the aim of such disinformation was to try to silence the opposition, a current example being the Chinese government “taking over” Hong Kong. This, he said, showed: “China cannot be trusted.”

Another aim of what China does now and what Russia has done in the past, most recently in 2014 when it invaded Ukraine, is to spread “massive disinformation campaigns.”

He added: “China tries to deflect blame. That is what Russia does and what the Chinese are doing on an even larger scale.

“They say we (China) are not responsible for anything and we did nothing wrong (on the pandemic). It wants to promote an image that China is a saviour for us all and that it should be trusted by Europe, that it will come to the rescue of us. They also tell us not to trust the Americans.”

This “strategic disinformation” is organised and spread by people working on behalf of China, he said. “China also uses economic blackmail, saying ‘if you do something that China does not like we will blackmail you economically. They did this recently with the German government over 5G.”

The discussion examined differences and similarities between Russian and Chinese strategies aiming at destabilizing Western societies. The discussion also examined their respective political and economic goals.

Balkan Devlen, associate professor at the University of Copenhagen and senior fellow at the Macdonald-Laurier Institute, focused on similar practices by Russia including “economic blackmail” and the spread of disinformation.

He said: “The Kremlin is trying to undermine the West and Western order by sowing disorder.Doing this is in the interests of Putin’s regime. The idea is to make alternative liberal democracies in the West look bad and non functioning.

“Russia realizes it has a narrow window of opportunity to be able to shape the international order in the near future. Creating distraction and confusion in the West serves a purpose, that is, to help Russia play an outsized role compared to its capabilities.

“If other countries are distracted by the health crisis and also by domestic issues and are not paying attention to Russia, Russia can also further extend its control and its sphere of influence.

“Russia also tries to deflect blame and undermine trust in western societies by the deliberate spreading of disinformation and I would expect this will be ramped up in the push for a vaccine. The aim is to ensure the West is too busy sorting out its own house to turn its attentions to what Russia is doing.”

A third participant, Todd Helmus, a policy analyst at the RAND Corporation, said Russia had been “very prolific” in such practices, with about 38 online propaganda campaigns in the last few years.These include efforts to discredit some political leaders. It has also supported right wing groups, Brexit and attacked Ukraine.

A lot of state organs facilitate such action, including Russia Today and social media channels.

He said: “The idea of such a co-ordinated campaign is to muddy the waters.

“In the last US election, Russia put out 2m tweets and 100,000 Instagram posts targeting very specific audiences. It has put out harsh anti-immigrant and extreme Christian content and on other issues including guns rights.

“A lot of this is aimed at building audiences via Facebook”

He aded: “Has this been effective? I don’t know but who knows what the long term strategy is. The aim is clearly to promote disunity in the U.S. system and radicalize audiences.”

With the coronavirus the Russian aim is “to protect its image. Russia is struggling so it is trying to distract from that. It questions the international response to the crisis. It is all part of a continuation of this fragmentation campaign Russia runs,” he said.

“We are now seeing Russia push out a lot of content about the virus, such as saying washing hands is not effective and by downplaying vaccines. It wants to play down the virus, calling the outbreak a power grab by the media. Russia throws a lot of effort at all this. Some of the claims won’t stick but some will.”

Both China and Russia accuse the west of doing much the same thing but Balkan said “it is not the same”.

Jakob agreed and said: “There is a moral and values based difference between what the West does and what Russia and China do. The West acts legitimately but what we see Russia do and, slowly, China is doing the same, is to buy a clandestine influence. There are many differences.”

When asked about the influence so-called Russian “journalists” have in Brussels, Jakub said that only accredited reporters should have access to the EU institutions such as the European Commission and “not communicators of the Russian government”. He said: “These people should not be given the protection or enjoy the same privileges that journalists receive.

“We need to protect genuine journalists from predators and people pretending to be journalists. We must differentiate between the two because the Russian state-controlled media is running disinformation channels in Brussels. We need to see who is lobbying for who and I have to say I am amazed that the Commission has still not yet got an effective register for lobbyists.”

When asked how much influence Russia might have on future election campaigns, Helmus replied: “I do not think it actually changes the way people vote necessarily but such interference could be used to fuel protests against US society. And pushing certain candidates might also help Russia.” 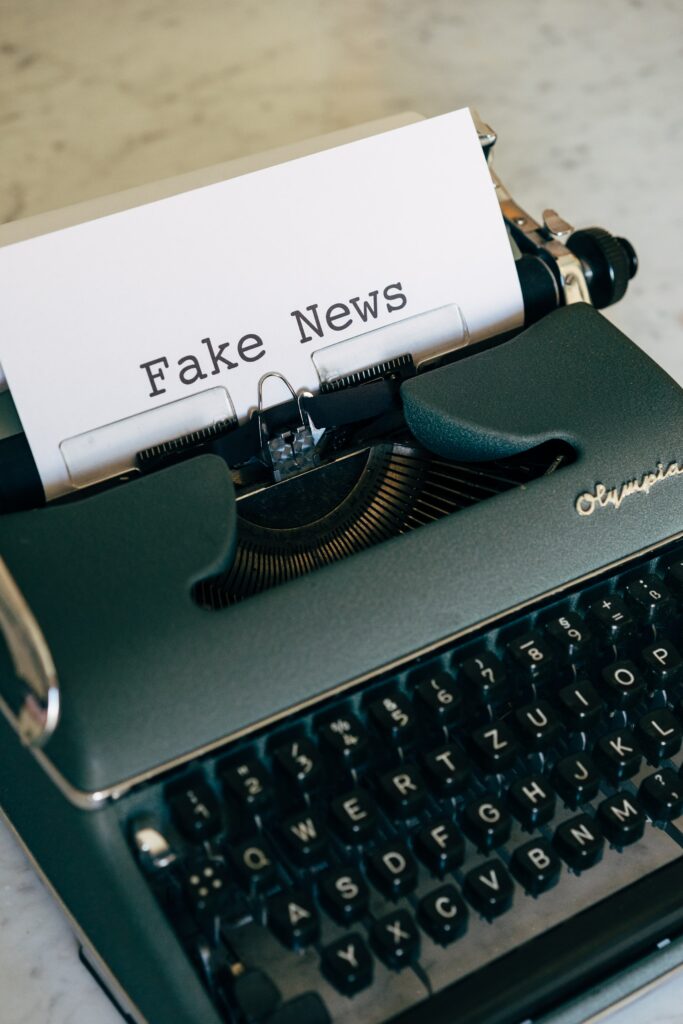