Europe is facing the greatest threat to its democracies since WWII, and now more than ever we must push back and defend the values and principles we stand for, argues President of the European Foundation for Democracy Roberta Bonazzi.

Europe is facing the greatest threat to its democracies since WWII, and now more than ever we must push back and defend the values and principles we stand for, argues President of the European Foundation for Democracy Roberta Bonazzi.

The global health pandemic has affected countries around the world, revealing the intrinsic vulnerability of liberal democracies. But it has also presented us with an opportunity to strengthen our liberal democratic societies.

The uncertainties relating to the nature and long-term impact of COVID-19 combined with the almost total unpreparedness of national and European authorities, as well as the poor communications from national governments and EU representatives, altogether conjured a perfect storm and further opened the door to malign players and hostile foreign actors.

China and Russia have found the ideal environment for their tactics of high-profile black, grey and white propaganda and disinformation operations. In contrast, it took far too long for European and national authorities, media and civil society organisations to take action and push back. In several cases, national governments even reinforced foreign propaganda by publicly praising both China and Russia.

The situation is extremely serious and dangerous for Europe’s stability and social cohesion and threatens not only its healthcare sector. During the last two decades, all European countries have faced, to varying degrees, growing social violence, terrorism and radicalisation. The COVID-19 pandemic has further contributed to the polarisation of European societies that are not immune to the charm of extremist narratives nor to the spread of totalitarian ideologies that seek to undermine the very foundations of liberal democracies.

Building on different and yet similar narratives, groups inspired by political or religious totalitarian ideologies, as well as populist political parties (some of whom are currently also in government), have managed to capitalise on this general anxiety. This generates further confusion and undermines European and national authorities, and symbolically, the liberal-democratic order.

However, COVID-19 and the blatantly hostile and divisive interference from China and Russia seem to have been a loud wake-up call for European policymakers from across the political spectrum. In spite of the initial delays and hesitation to name names and countries, Europe is now working to strengthen its response; denouncing China’s and Russia’s malign imperialistic intentions.

Perhaps it is time for Europe to seriously consider economic and political consequences for China and Russia, or any country planning, implementing or supporting disinformation operations. Europe and the West in general must review the current relationship with these countries and apply further international pressure on them.

Members of the European Parliament have been increasingly vocal on the matter, and this may be an opportunity for the institution to play a greater role. By establishing a special and independent team, it would be able to focus on China’s agenda and actions free of any diplomatic constraints as might be the case for other EU bodies.

One of the challenges that democracies are facing is how to find a balance between the security and safety of their citizens and the freedoms and civil liberties of liberal democracies. For a start, it is crucial for democracies to join forces and learn from each other. There are successful examples such as the experiences of Australia, South Korea or Taiwan who for a long time have been at the receiving end of China’s interference, cyber-attacks, disinformation and propaganda operations.

We are facing what is increasingly referred to as the greatest threat to democracies since WWII and Europe is at a turning point: it is paramount to our survival that we push back and defend the values and principles we stand for by not allowing China and Russia to divide us internally as citizens and Member States. 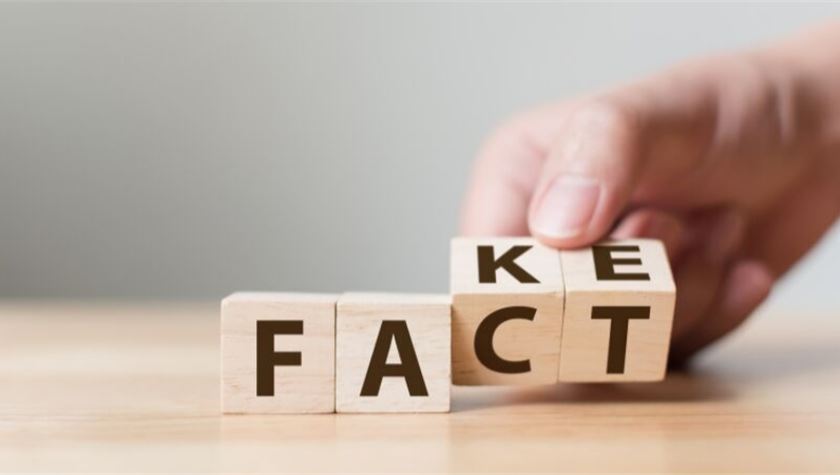