Putin, Israel, and the Calculated Limits of a Bilateral Relationship

Where are Russian-Israeli ties headed today? What are Vladimir Putin’s motivations for involvement in the Middle East, and what implications does this activity hold for Israel?

For decades, Israel and Russia stood on opposite ends of an ideological divide. During the Soviet era, Moscow not only supported Israel’s enemies economically and militarily, but also sought to stamp out any connection between Russian citizens and Israel, refusing millions the right to emigrate. Since the Soviet collapse in 1991, however, relations have turned a corner.

Where are Russian-Israeli ties headed today? What are Vladimir Putin’s motivations for involvement in the Middle East, and what implications does this activity hold for Israel? Host David Makovsky discusses these and other issues with Anna Borshchevskaya and Daniel Rakov.

Anna Borshchevskaya is a senior fellow at The Washington Institute, focusing on Russia’s policy toward the Middle East. In addition, she is a contributor to Oxford Analytica and a fellow at the European Foundation for Democracy.

The host, David Makovsky, is the Ziegler Distinguished Fellow in The Washington Institute’s Irwin Levy Family Program on the U.S.-Israel Strategic Relationship and director of the Koret Project on Arab-Israel Relations. He is a former senior advisor to the U.S. Special Envoy for Israeli-Palestinian Negotiations, as well as a sought-after expert in U.S.-Israel diplomatic relations and territorial solutions to the Israeli-Palestinian conflict. Guests include Michael Oren, former Israeli Ambassador to the U.S.; Natan Sharansky, a human rights activist and former Israeli government minister; David Petraeus, former CIA Director; and Tzipi Livni, former Israeli Foreign Minister.

The podcast is both a history lesson and an exploration of contemporary policy decisions impacting Israel, the United States, and the Middle East at large. 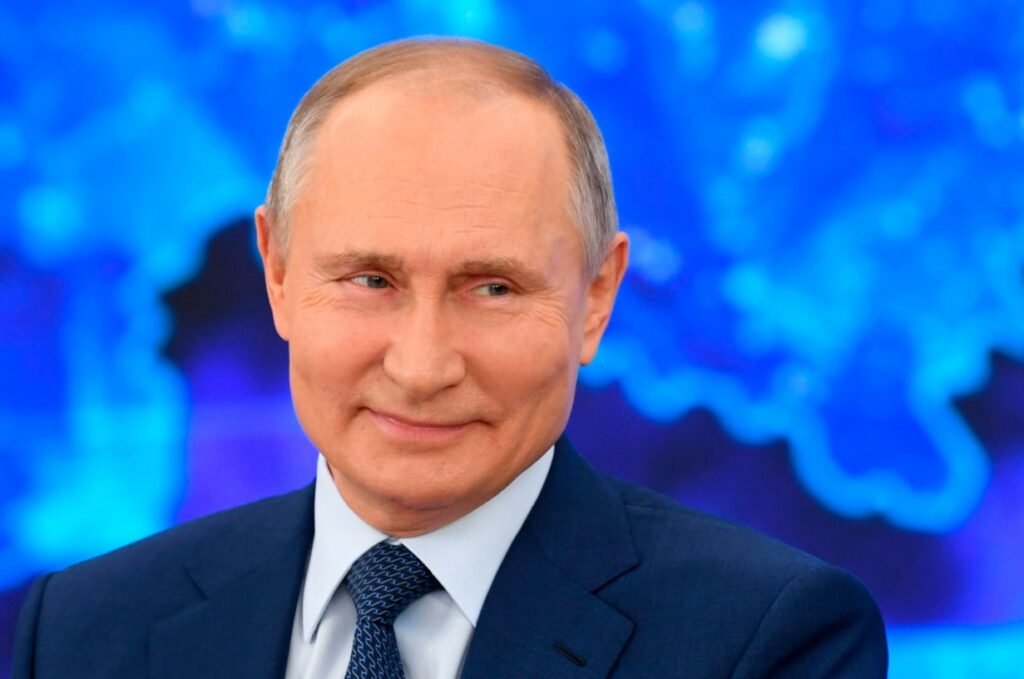