Contemporary Violent Left-wing and Anarchist Extremism (VLWAE) in the EU: Analysing Threats and Potential for P/CVE

Contemporary violent left-wing extremism is complex, difficult to explain and even more problematic to address. The complexity of the phenomenon starts with its definition, as happens for many other forms of extremism.

The classification of violent manifestations in the left-wing extremist scene in the EU is highly controversial both in political circles and academic communities. Furthermore, the phenomenon has several ties with anarchist violent extremism, and, throughout history, the ideological spectrum of violent left-wing extremists was enlarged by the intersection of different ideologies like Marxism-Leninism, Trotskyism, Proletarian internationalism, Stalinism, Maoism, anti-militarism and eco-socialism.

This hybrid scenario makes it uneasy to unravel the phenomenon, especially considering the contrast existing between the current poor number of studies on violent left-wing and anarchist extremism (VLWAE) and the quite high numbers of left-wing and anarchist attacks reported by Europol every year, as we will see later in this overview. 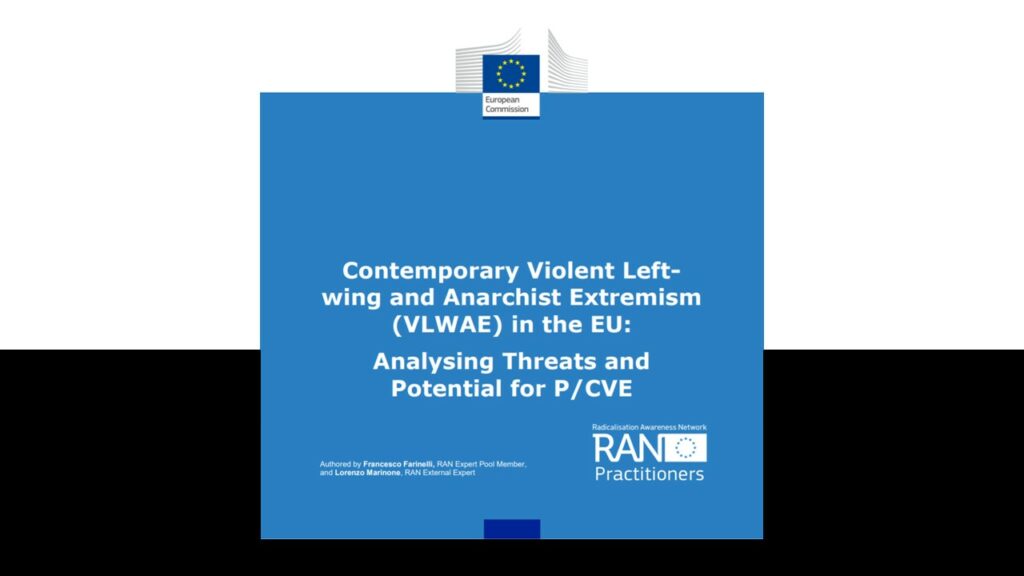