The European Foundation for Democracy, together with the Milan-based Istituto per gli Studi di Politica Internazionale, is pleased to announce the publication of Lorenzo Vidino's study, Home-Grown Jihadism in Italy: Birth, Development and Radicalization Dynamics.

A number of cases indicate that the phenomenon of home-grown jihadism, long visible in other European countries, has arrived in Italy, albeit on a significantly smaller scale. The delay in its emergence there is the result of a simple demographic factor: large-scale Muslim immigration to Italy began only in the late 1980s and early 1990s, about 20 (or, in some cases, 30 or 40) years later than in more economically developed European countries such as France, Germany, the Netherlands or Great Britain. The first, relatively large, second generation of Italian-born Muslims is coming of age only now, as the sons of the first immigrants are becoming adults in their adoptive country. A statistically insignificant proportion of these hundreds of thousands of young men and women (and the thousands of Italian converts to Islam) embrace radical ideas.

The current panorama of jihadism in Italy is extremely fragmented and diverse, characterised by the presence of various actors with markedly different features. The arrival of home-grown jihadism to Italy does not mean that ‘traditional’ networks are no longer operating. Many of them have been significantly weakened by the waves of arrests and expulsions carried out by authorities over the past 15 years, yet they are still very much active, mostly in logistical support activities.

The study is available in English and Italian. 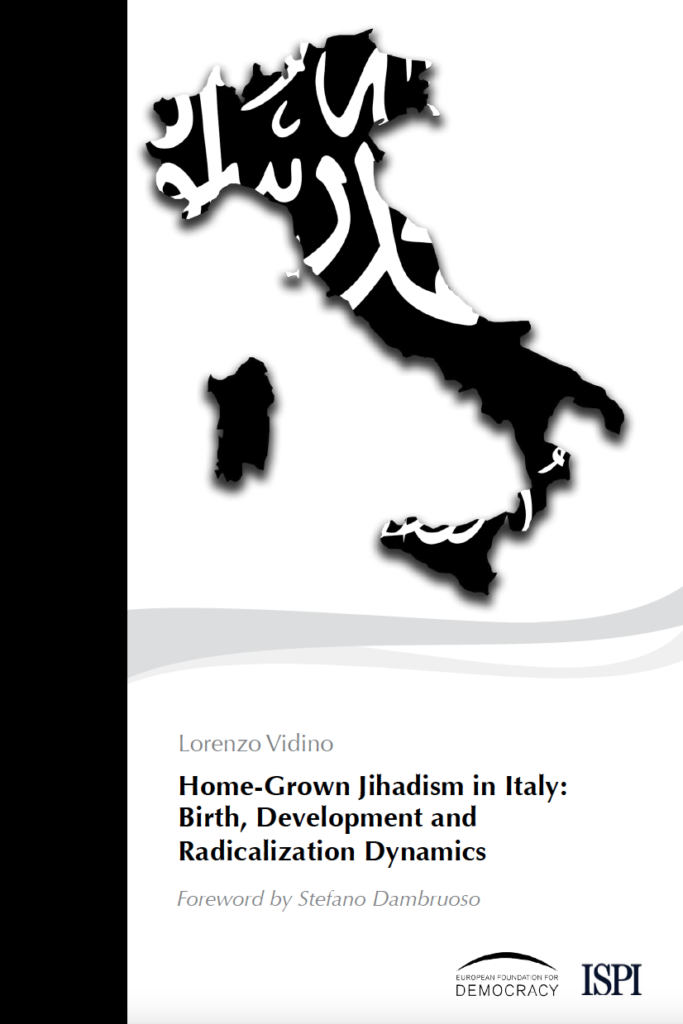