The day after the third major attack in France over the last two years, it is even more urgent to investigate the root causes of radicalisation. Recent analyses reveal that the vast majority of jihadists come from or have some connections with specific areas. They can be labelled as local/regional "hotbeds" of extremism.

Building upon the current debate on the origin and nature of jihadist militancy, "Jihadist Hotbeds - Understanding Local Radicalisation processes" outlines a broad spectrum of radicalisation factors contributing to the emergence of jihadist hotbeds, primarily the role of Salafist ideology as well as the influence of brotherhood networks. Other factors that can play a role include trafficking and smuggling, socio–political, economic and physical marginalisation. 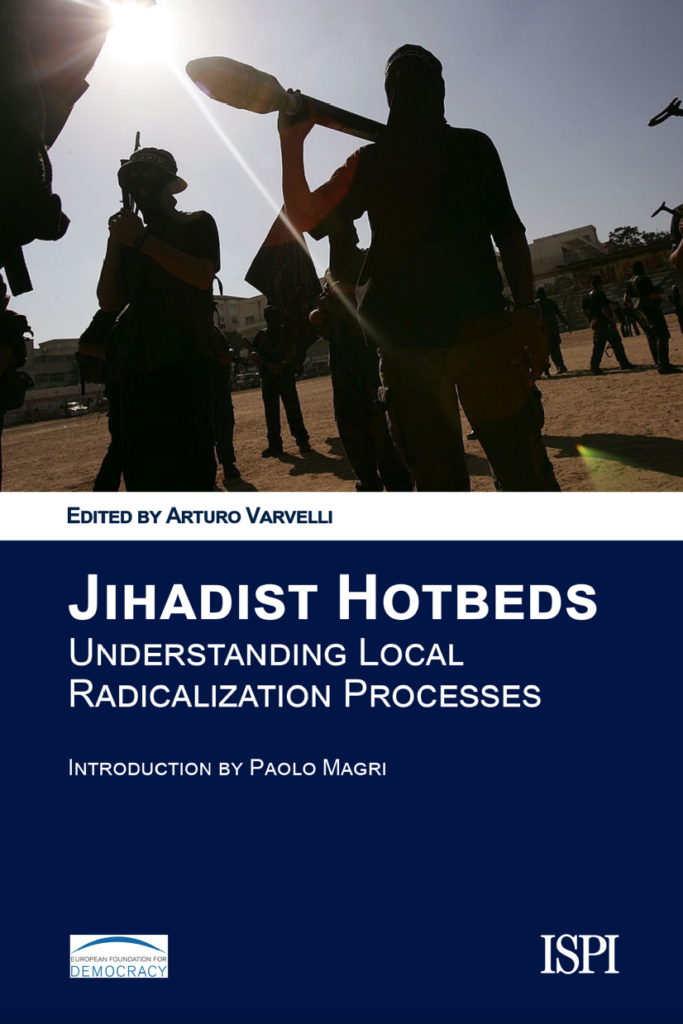